New Open champion Collin Morikawa intends to take a breather and drink in the history of his achievement – but he will let his caddie choose what gets put in the Claret Jug.

The American, who won the 2020 US PGA Championship on just his second major start, held his nerve to keep compatriot Jordan Spieth at bay on the closing stretch and become the first player to win two different majors on debut.

He eventually finished two shots clear of Spieth on 15 under and became only the second person after Tiger Woods to win the Open and US PGA before the age of 25.

And, having restrained himself all week, he is planning a celebration before heading home.

“At 24 it’s so hard to look back at the two short years that I have been a pro and see what I’ve done because I want more.

“I enjoy these moments and I love it and I want to teach myself to embrace it a little more.

“We’ve been staying at the hotel right by the course. Every night I see all the caddies drink, and I’m like ‘Man, I really want to drink, but I hold back. I hold back on tournament week’.

“It’s JJ’s (caddie JJ Jakovac) birthday. I’m going to let him decide (what drink to put in the Claret Jug).”

While Morikawa may have been staying away from the alcohol this week, his success seems to have been partly fuelled by fast food.

“The secret? Well, I never do this, but I had a burger for four straight days, so my body is probably feeling it. I know my body’s feeling it,” he added.

“I think I just enjoy these moments and I talk about it so much that we love what we do.”

When Morikawa recorded his breakthrough major win at the US PGA at Harding Park in San Francisco it was in front of no fans as Covid-19 restrictions were still in full force.

So to do it in front of full grandstands – 30,000 people were allowed into Royal St George’s every day this week – was a delight for the American and he was also able to use that fact to answer those who questioned his ability to perform under pressure.

“The nerves are definitely up there, but you channel these nerves into excitement and energy, and that puts you away from like a fear factor into ‘This is something I want’,” he added.

“I had nothing to prove. It’s just to you guys (the media). I’m just answering it for you guys that we can play in front of fans.

“They are some of the best fans I’ve ever seen. They truly understand the game. They appreciate the game. We owe them a huge thank you.” 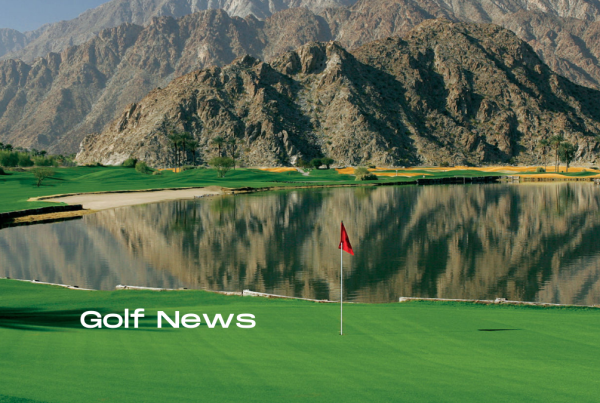 Swawford wins with plenty of birdies 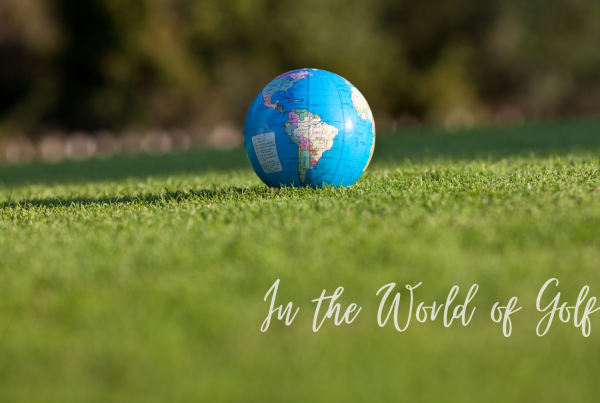 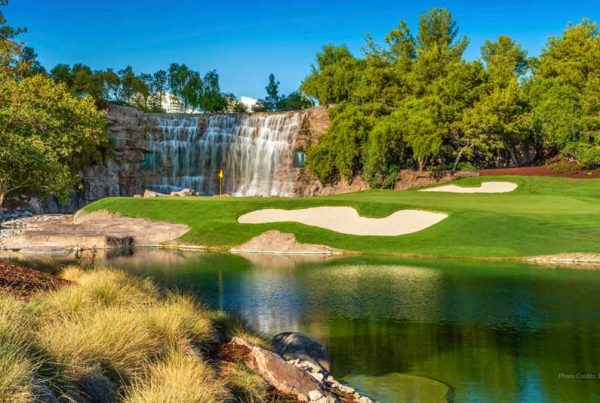